Born back in 1975, I have been interested in writing since almost as soon as I could read and began writing short stories back in Primary School.  Thanks to my probably overactive imagination, developed into a hobby through secondary school and then the creation of the novel series you see here today.

Over the years the novels have been written on a wide selection of equipment beginning with a ‘classic’ Amstrad PCW8256 (green screen, Locoscript and 3” disks anyone?!?) And gradually moving through a variety of devices, my favourite of which to this day is still the long since out of production Hewlett Packard Jornada 710/720/728 family of PDA’s.

I first ventured into publishing the first novel ‘Hainault’ online back in the late 1990’s but it was difficult.  The ‘closed shop’ of writing newsgroups and the general ad-hoc nature of the Internet back then (not to mention the 56k dial-up!!) meant it was a few years before I really managed to get a grip on what I wanted to do and where I wanted to go with the series. 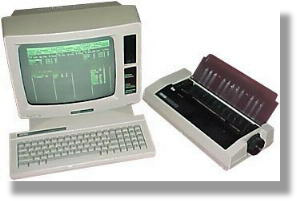 I spent almost ten years in IT Support in a School in Southern England during which I found time (and inspiration thanks to one particular individual who shall remain nameless) to carry on writing commencing with the publication of ‘Waterloo’ and carrying on from there.

Since January of 2008 I have been working as a Guard/Conductor on the railways with Southern doing a job I have always wanted to do since I was a child.  I’ve got a green flag, whistle and everything!!!

Before anyone asks, no you won’t find a picture of me on this website as I hate having my picture taken and have successfully avoided cameras for many years!! 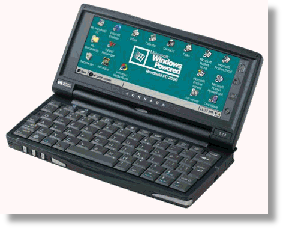