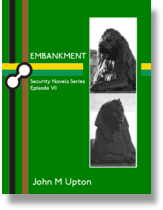 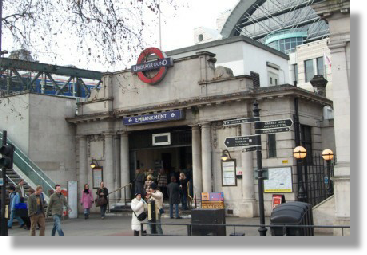 The man responsible for a series of crimes known as ‘The Embankment Murders’ is released from prison only to turn up dead in the River Thames less than twenty four hours later.

The case is revisited by Tracy, the Commander and his foster father but they soon find out that someone wants the past buried forever and will do almost anything to make sure it stays that way.

With the worst snow storm to hit London and the South East in many years raging all around them, we set off on a dangerous pursuit over ice, snow, road, rail and water. 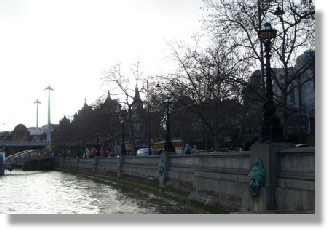 First published in August of 2006, this entry in the series saw quite a lot of action scenes in it with the snow laden South Downs of Sussex, Trafalgar Square and the River Thames all featuring prominently.