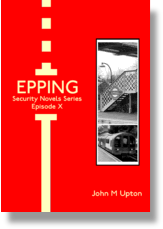 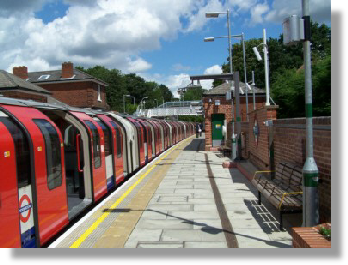 A roadside bomb and a group of highly trained armed men attack a convoy of VIP's in the Epping Forest as they head back to London following a major all parties and agencies conference on security and anti terrorism.

The Mayor and several others are dead, other prominent notables are badly injured and the identity of the attackers is a complete mystery.

But who was the real intended target and who else is in the assassins sights?

All is not what it seems… 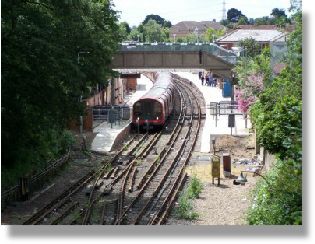 The series reached double figures and my plan for a relatively simple shorter novel after the complex ‘Lewisham’ went a bit awry as one of the longest episodes in the series resulted.

In ‘Epping’ we are introduced to a new character who is set to become a regular feature later in the series whose presence and past forms the core from which future storylines dramatically develop. 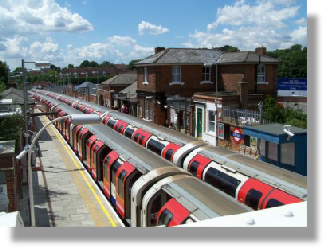