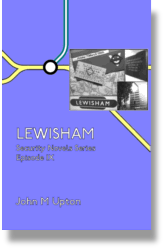 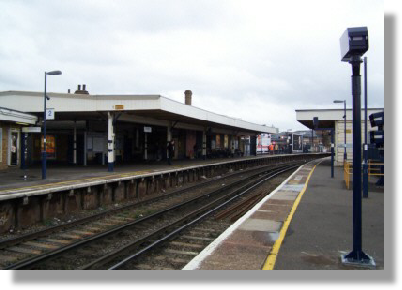 March 7th 1969, the day that the central London section of the Victoria Line was opened by Her Majesty the Queen, the Lewisham Diamond Exchange was the location for one of the most audacious and highest value armed robberies in history and that a street wise young lad by the name of Eddie Regent suddenly found himself front page news as he became intertwined forever in what would become a huge part of London crime history.

Many years later as the last of the surviving members of the gang passes away, at last the opportunity arrives for the Commander to seek out the answers, the truth and the guilty and finally seek justice. 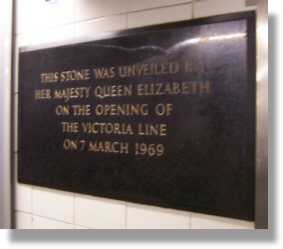 In many ways this is the entry in the series that much of what has happened up until now has been leading towards as we finally find out what really happened all those years ago that would one day result in the emergence of the legend that is The Commander himself.

Told in a mix of present day and flashback format, writing this novel meant a lot of research into what occurred on a specific day over forty years ago and intertwining as much of that as possible into the storyline.

It took a lot of work but the result is my personal favourite entry in the series.