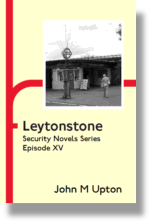 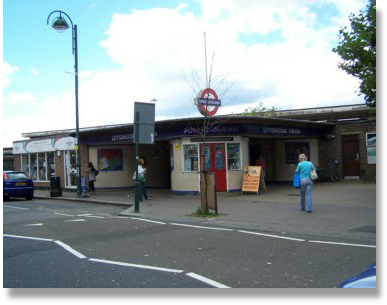 Franklin Rogers, the self proclaimed ‘Lord of Leytonstone’ is back, freed from jail on an apparent technicality and with his records wiped clean.

The most ruthless, violent and dangerous gangland criminal box in the history of London’s organised crime community is back home and he wants to get back to business.

But first some revenge is planned and you can bet both he and his minions have the determination, the backing and the finance to carry it out.

It all spells potential disaster for those who thought he was long since gone, none more so than the Security & Police Service officer who risked her life years ago to put that man away. 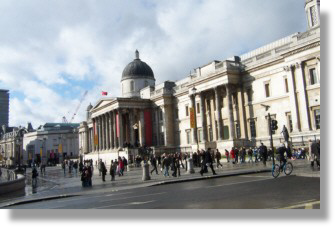 At one time planned to be the last episode of the series thanks to its dramatic conclusion, this carries on from the previous two episodes by bringing us into the world of Franklin Rogers, the so called ‘Lord of Leytonstone’ as he goes on a revengeful rampage with it appears a lot of protection from high up and no one prepared to stop him.

Featuring a dramatic and near fatal sequence in Trafalgar Square that can only be described as a watershed moment in the series, this is one of the most tense and nerve jangling entries in the series.

Even I was on the edge of my seat as I wrote it as I still did not finally decide until the very last minute how it would end.