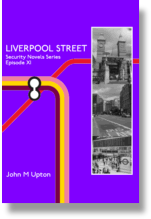 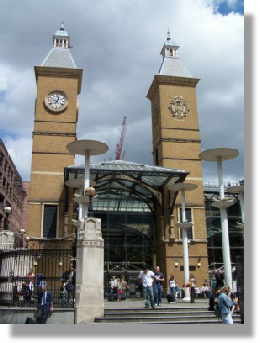 There is a mail bomber on the loose.  In the space of just a few hours a number of devices, all delivered via the Royal Mail explode at a number of seemingly random locations across the City.

Into the chaos that results steps Tracy, the Commander and the entire Security & Police Service who also have to contend with a pesky new Justice Minister who seems to want to constantly interfere.

Whilst all this unfolds, it soon becomes clear this is something a little more than just a lone nutter making bobs in his garden shed and soon a young friend who we first met in ‘Epping’ finds himself in the middle of the trouble and has to resort to his only available and reliable source of help. 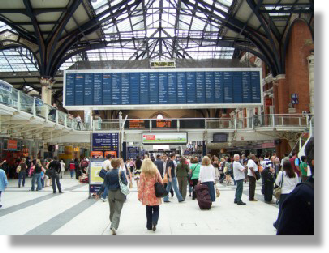 The original idea for this story began simply with the line ‘Good Things Come in Small Packages’ to which I replied that isn’t always the case!

From there developed what effectively became the first part of a loosely connected two part story concluded with episode XII ‘Marylebone’.

Jack Thornton returns to the series after his brief debut in ‘Epping’ when he discovers something unpleasant in his basement and along the way we take a trip along the mothballed Post Office Underground Railway before reaching a literally explosive conclusion.