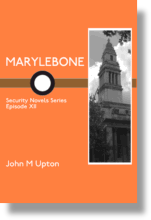 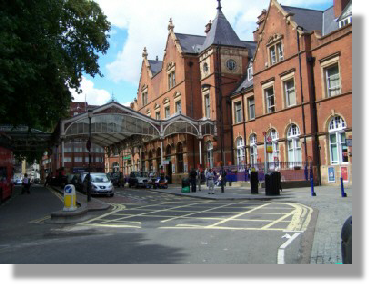 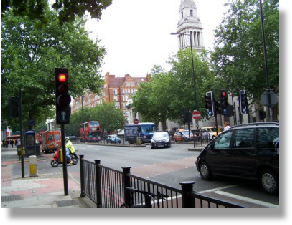 There is a new member of the family as the battle for freedom and democracy begins.…

A nightmare from the past for both the Security Service as well as young Jack Thornton comes back to haunt everyone and threatens disaster.

A conspiracy emerges that threatens to engulf everything and everyone which if left unchecked could spell the end of everything.

When I first contemplated the plot outline of what became this twelfth novel in the series I thought it would take months to write, in fact to my surprise even now it took just two weeks!

For me it was one of the most enjoyable to write (in the same top three as Westminster and Lewisham in my opinion) and I decided to basically have a ball, throw in as much action, excitement and over the top moments as I could just about get away with!!

There is even a record breaking three different versions of the cover artwork and a deleted scene!!

Researching the locations such as the area around Marylebone itself was also interesting as well and I have to admit I really enjoyed this one.