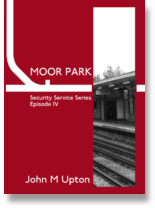 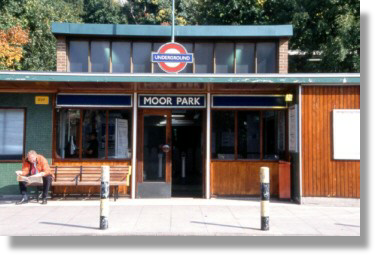 In the fourth episode in the series, continuing immediately from the end of ‘Waterloo’, Tracy and the Commander are hoping for a nice quiet end to their wedding day but they are soon to find that is the last thing they will get.

A mysterious car following them quickly arouses the Commander's suspicions and this soon leads to revelations that he and Tracy may be in personal danger.

Against this background, the President of the United States of America comes to visit London.  Aside from the usual chaos such visits usually bring, there are other forces at work and although it looks like they are targeting the President and his aides, it quickly becomes apparent that their presence is only secondary.

The fourth novel in the series is also the shortest but is important as we are introduced for the first time to a new regular character Sir Richard Crowthorne who becomes a very important feature as the series of novels develops.

Quite a few different locations feature as the series ventures to the far north western extremities of the Metropolitan Line including Harrow on the Hill, Chesham, Chalfront & Latimer and of course Moor Park itself. 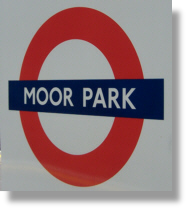