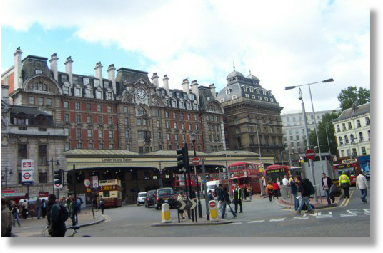 With the Commander now having taken up his new post as Divisional Commander of the Metropolitan Division of the National Security & Police Service, it is not long before things start to go awry.

A fairly routine operation at a container terminal leads to an unexpected incident which in turn sets of a whole chain of events.

Soon a Russian Mafia boss arrives in London and little does anyone expect that he would bring so much death, destruction and chaos to the streets as he ruthlessly seeks to eliminate his main opponents, the Security Service and the local organised crime bosses.

As things get desperate and mortal danger becomes an everyday hazard, it falls to the City's finest officers to use every trick in the book firstly to stay alive and secondly to defeat this new deadly enemy before he either wins or goes to ground. 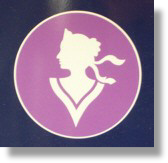 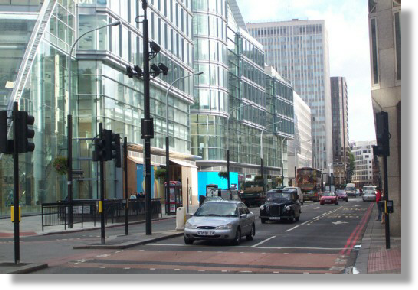 ‘Victoria’ was the second part of what by accident rather than design became the ‘District Line’ quadrology which would be completed by ‘Embankment’ and then ‘Earl’s Court’.

This entry in the series ran parallel with the redevelopment of much of Victoria Street, the main thoroughfare that links Westminster, New Scotland Yard and Victoria Station and would feature prominently at points in several entries in the series.