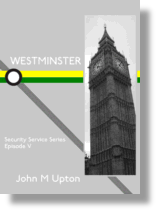 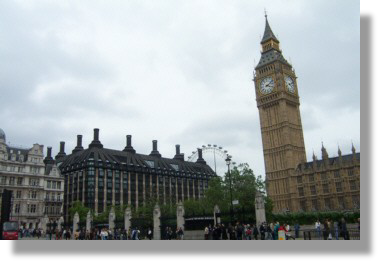 How far would someone be prepared to go to ensure that they held the power, made the money and went unchallenged?   In Westminster, the politics of Justice and Security heat up to beyond boiling point as a sinister Government level plot moves into high gear with even higher stakes.

The National Administrator General, the Commander in Chief of the National Security & Police Service is found dead in his office on the top floor of New Scotland Yard in what the coroner rather too quickly rules is a simple case of suicide.

The Commander however senses foul play, especially as at the same time he finds the body of a young Transport Division Security Service Officer who was seconded to an operation being coordinated by the now late Administrator General, on a railway line just north of Clapham Junction in South London.

Subsequently the Commander finds an unlikely ally who agrees with him and charges him with the task of finding out the real plot behind these two seemingly connected deaths.

All this whilst fending off dark agents, secret assignations in the corridors of power and politically motivated personal agendas that threaten to carefully manipulate people and events that if unchecked could destroy the entire Security Service from within. 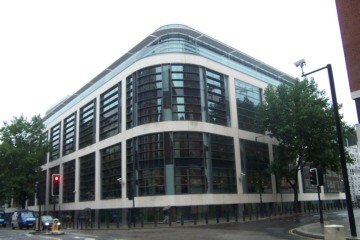 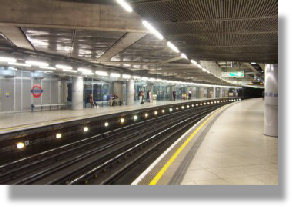 The fifth in the series, this episode was also the quickest produced, being written in just eight days!

During a hectic journey the reader will visit all sorts of familiar locations of the political world from New Scotland Yard through to the Home Office building in Marsham Street (above right).

This episode also marked the series moving towards more involved politically motivated crimes and plots as well as increasing the ranks of familiar regular characters.